All the sponsorship categories have run out.

Thank you for your interest.

If you would like to be sponsor for the Istanbul International Shipping Conference & Gala Dinner please write info@istship.org, or call Nurbanu Camcı +90 (501) 333 94 00 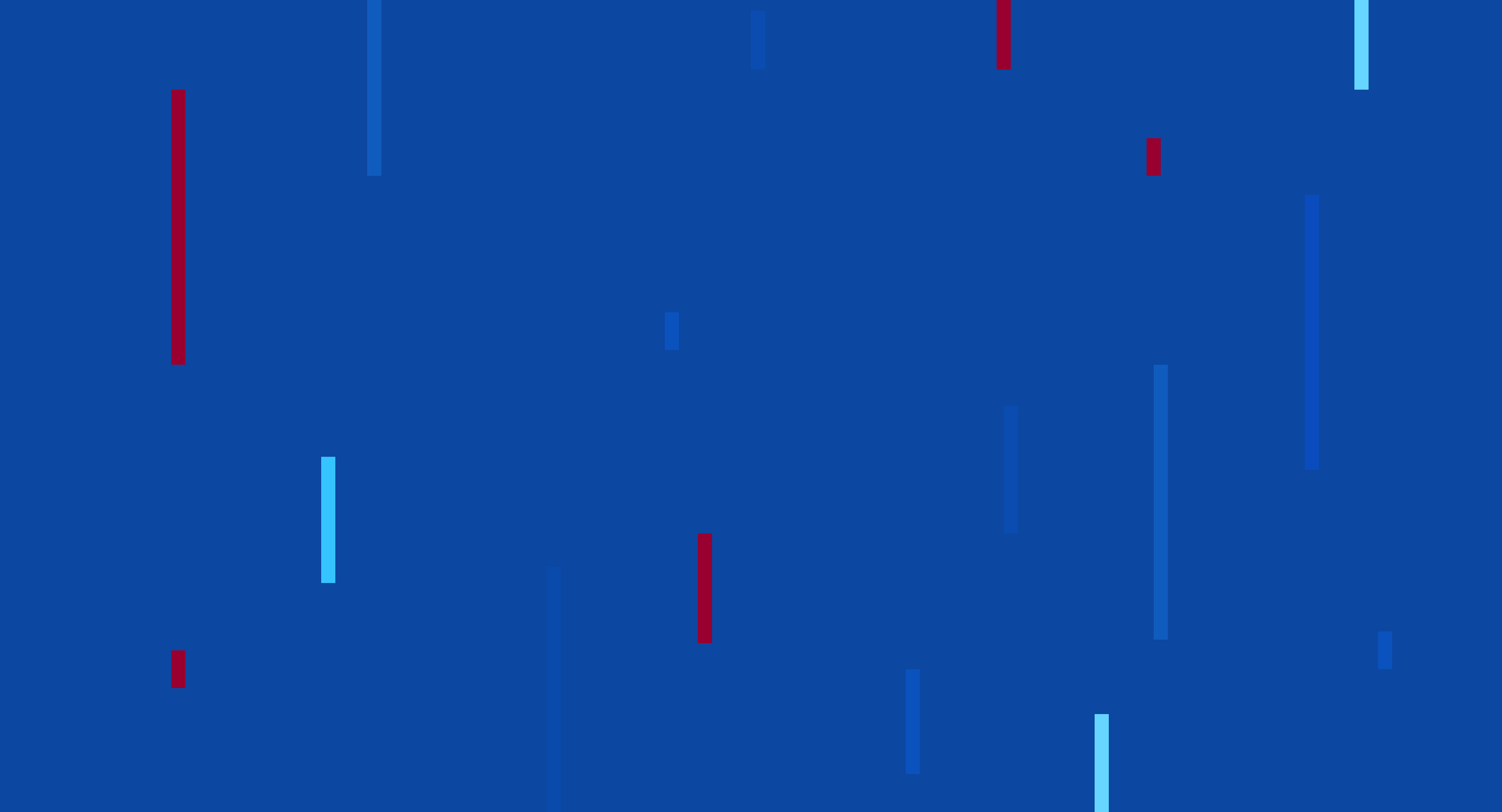 In 2021, 38.551 ships passed through İstanbul and Canakkale Straits. This means that the ships passing to and from Black Sea are daily 110 ships with a flat calculation. In yearly basis, 5085 Tankers, 2701 Chemical Tankers and 462 LPG Tankers pass through the straits.

Turkish Straits consist of the İstanbul Strait 17 nm in length, 110 nm the vessels navigating area in Marmara Sea and Çanakkale Strait in length 37 nm. Total length of the Turkish Straits is 164 nm and it is opened to international maritime vessel traffic under the Turkish governmental control.

Türkiye connects the seas and oceans

Türkiye is in a very strategic position for maritime trade regionally and globally much alike Singapore, Rotterdam, Shangai etc. As of a land, Türkiye sits on two continents, Asia and Europe. It faces North Africa and is neighbor of Middle East Countries. It also lays on the way of silk road coming from Far and Near East, China. It faces also Russia and Ukraine. 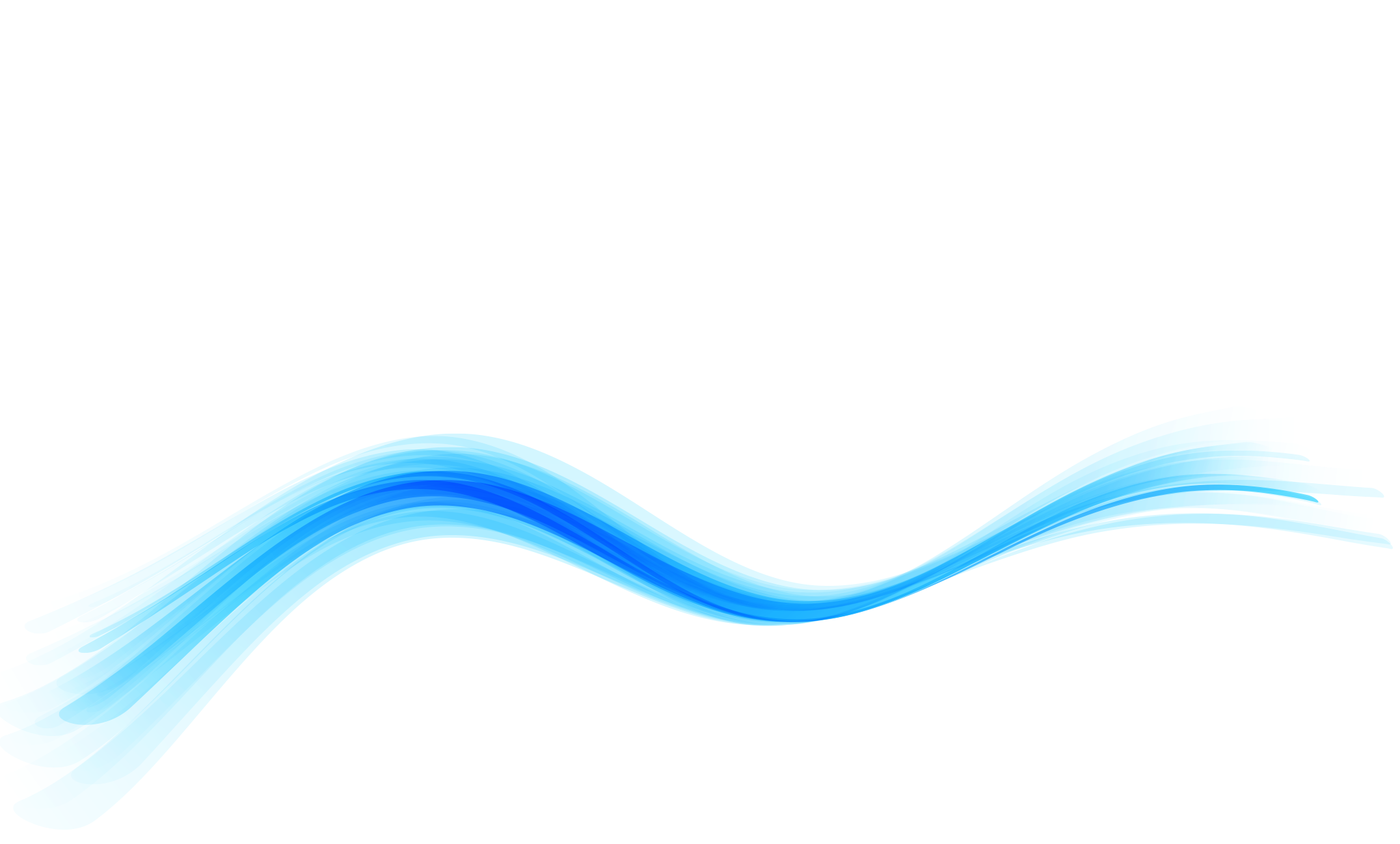 A concept event alike all around the world’s shipping or maritime weeks or days. Our industry executed many organizations and events in İstanbul so far, but this event will be carried out for the first time under the name of ISTSHIP.

This event will be held biennially and for the next years, the period of the event may be prolonged a week. The concept will be mixed with a maritime festival.

For the year, İstanbul International Shipping Conference & Gala Dinner will be carried out on September 22th, 2022 at Divan Kuruçeşme in İstanbul.

This year’s event includes a half-day conference, cocktail reception and gala dinner. Given being held newly under the name of ISTSHIP, this event has a valuable meaning for Turkish Shipping Industry. 600 people are expected to attend conference and gala dinner from Turkey and different countries. Shipowners, charterers, bankers, P&I club managers, shipyard owners are expected to join this event. 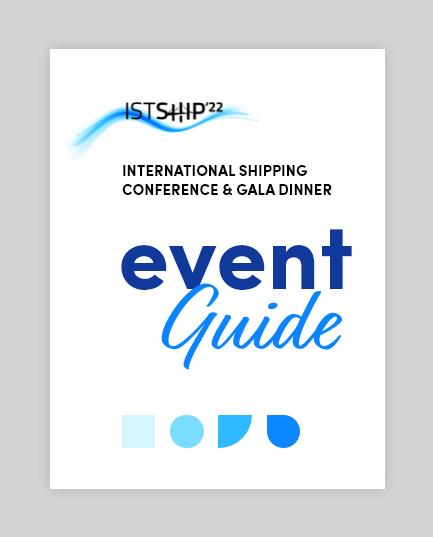 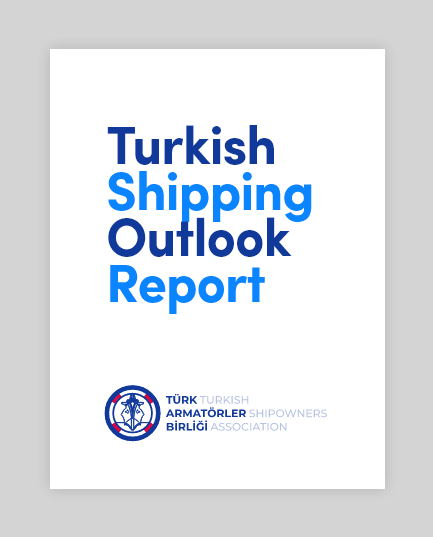 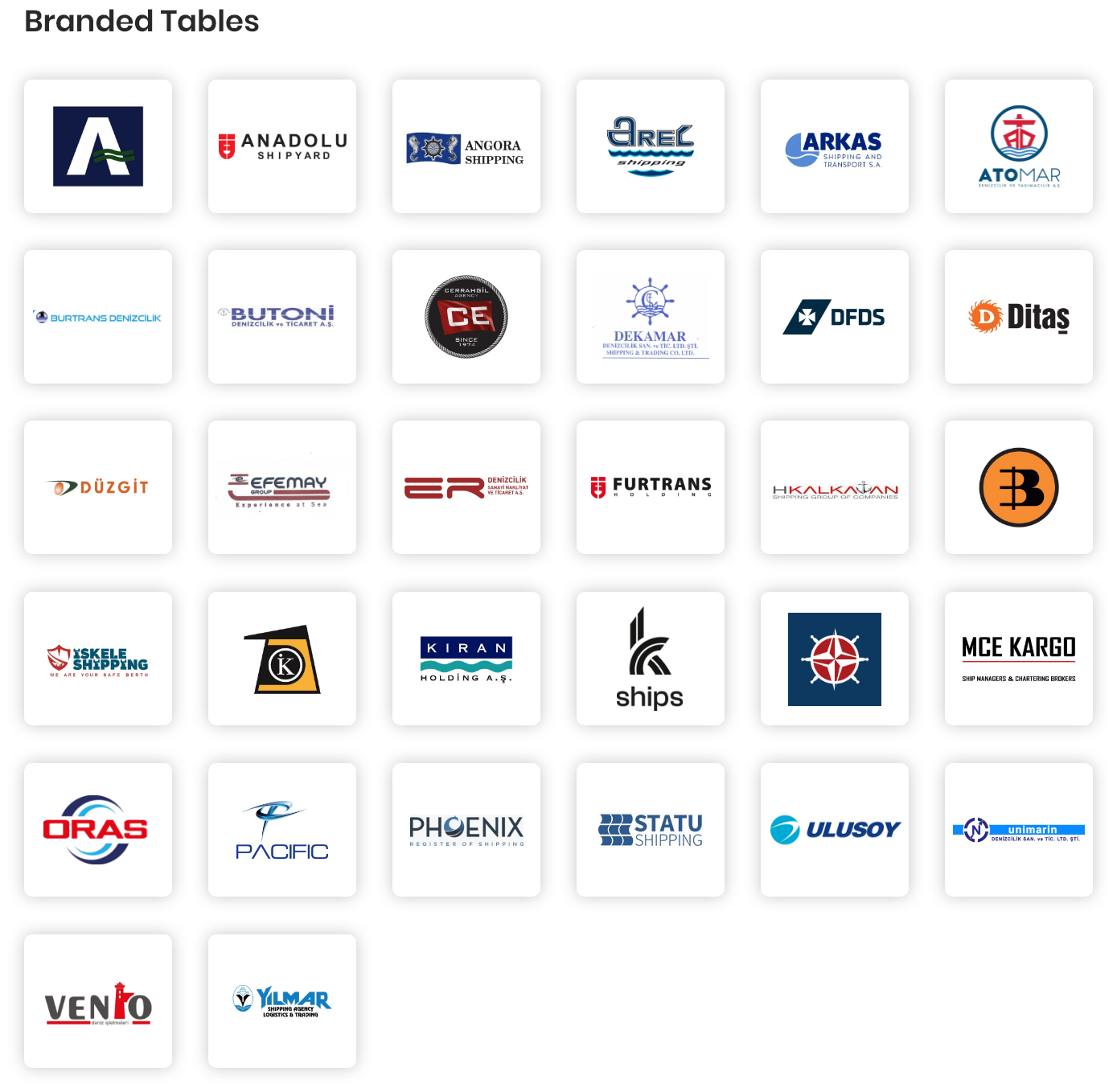 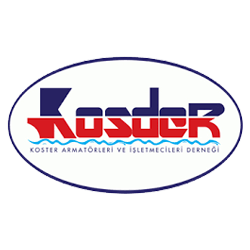 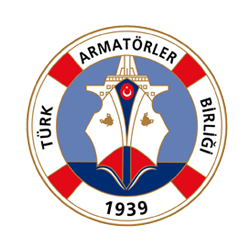